We are not your ordinary grocery store

In the late 1800's the original village of Lincoln was located on land homesteaded by George Miller. He built a two bedroom cabin to live in. Charley Mathews built a small building next to the cabin which was the first store in Lincoln. In the back of the small store was also the first saloon.

In 1919 Len Lambkin purchased the Lincoln property and leased the store to his in-laws Paul and Elsie Didriksen. The store was known as Lincoln Mercantile. Paul became the Post Master of Lincoln as the post office was also located in the store. The store was very small so Paul added 100 feet of space to the store. They handled most general merchandise but not meat as the store had no refrigeration accept for ice they had put away during the past winter. In the fall Paul would drive his hard rubber tire truck to Helena to stock the store as full as he could get it with cases of groceries, flour and other supplies as Lincoln was snowed in from November to late Spring. At first they did not carry bread as the large bakeries did not want to pay for freight. Eventually the bakeries gave in and would ship over the mountains to Lincoln. The Didriksens had to get their personal milk from dairy cows at the hotel as everyone in the valley had to get their own milk. Paul served the community until his death in 1936 at the young age of 47. Elsie took the Civil Service exam and became the next post master after her husband's death. She worked in the store as a clerk and post master till 1949 when her son Bob took over the business. The name changed then to Bob's IGA.

In 1965 the old Lincoln Mercantile burned to the ground. Bob built another small store a few feet from the original location where it still stands today. After Bob, other owners were Jim Johnson, Donnie Bell and the current owners Ron and Lori Arambarri. Since the purchase 10 years ago they have added on another 900 feet of selling space with expanded frozen foods and a small bakery with fresh donuts daily, cookies, assorted breads and the best egg dinner rolls baked for the holidays and other special occasions.

D & D Foodtown is a family owned grocery store serving Lincoln, Montana. Our goal is to provide the customers with exceptional customer service and a wonderful shopping experience. We are much more than just a grocery store. D & D has been Bringing Value Home with our Fresh Cut Meats, Groceries, Fresh Produce, Bakery and Variety departments. If you can't find it, please ask. We will do everything in our ability to try and get it for you.

Thank you to all our customers over the years for shopping at D & D Foodtown. We appreciate all the support of our community and customers. Remember, D & D is Lincolns only locally owned grocery. 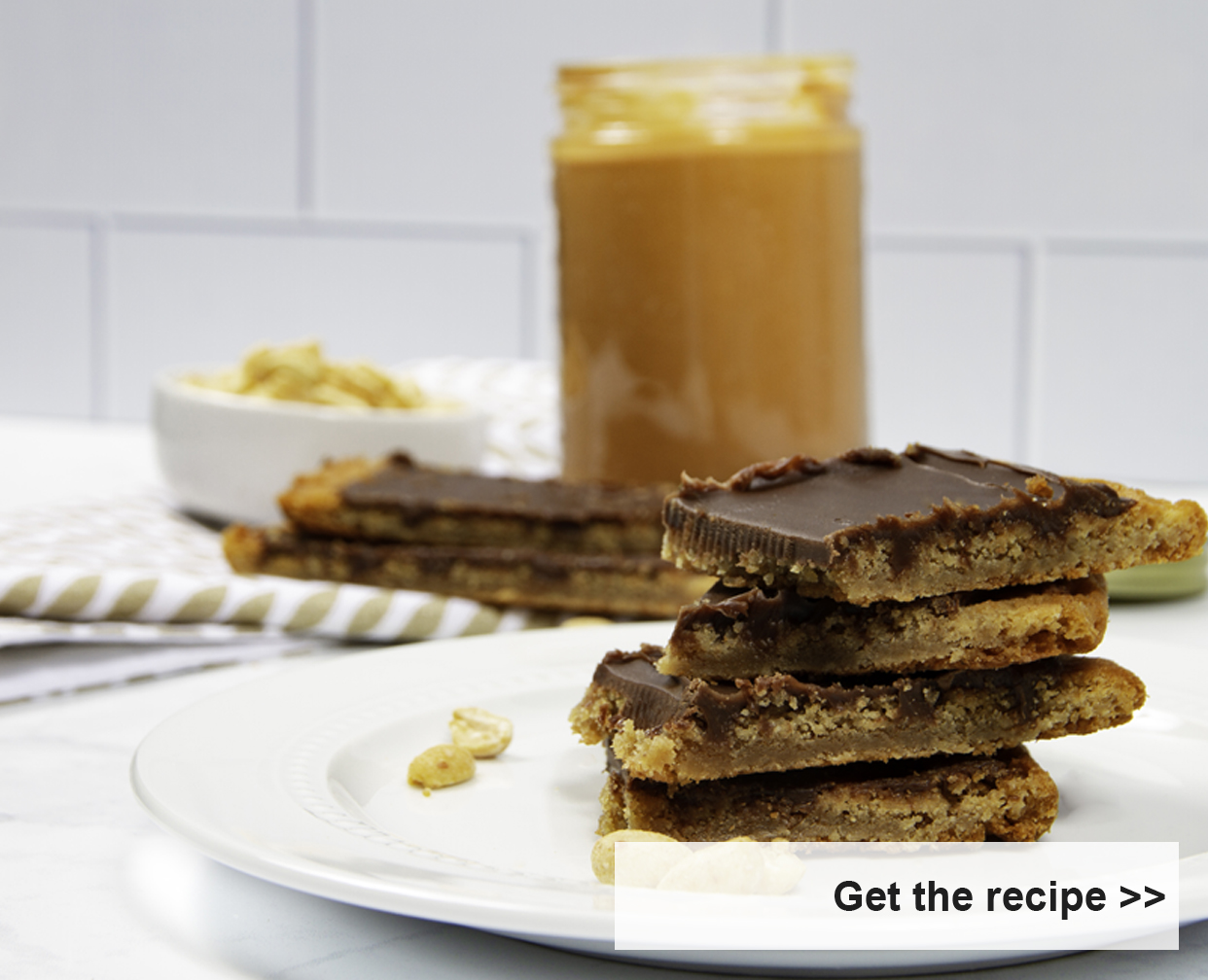 Sweeten up your day with these delicious peanut butter bars.⠀ 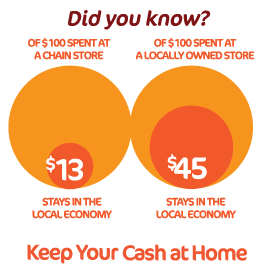 Think about it: would you want $13 or $45? For most people, that is a "no-brainer." Still, we have people shopping at the big box stores taking no thought for how it affects the community feel of our neighborhood.

Could not load Kickstrap.There are several common reasons for this error. 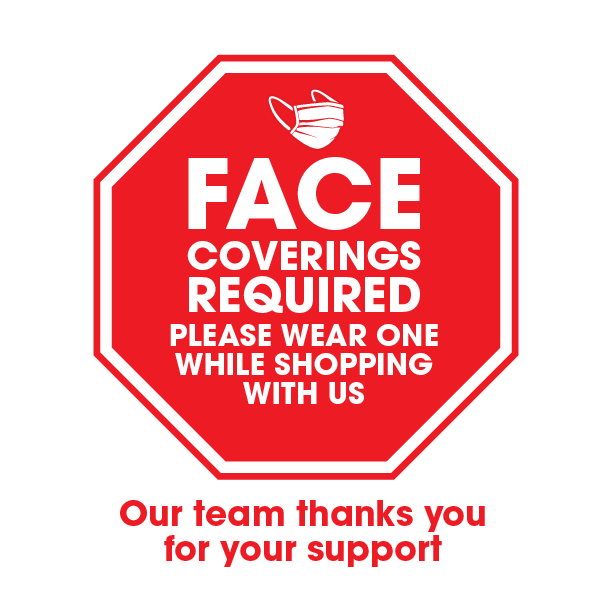